Don’t miss the opportunity! Send it in time!

– Greeting, 1-2 lines about yourself ( + artist pages: Facebook, Beatport etc.) , not just sending the link alone and say goodbye.
– Beatport top 10 list required!
– mastered tracks , it’s best to have a private soundcloud upload where it’s possible to listen to it before.
– Send only the kind of unreleased track that fits into the labels’s image. (it’s good to check out what kind of tracks releases on the label)
– Minimum 1 , maximum 4 tracks. (versions: 1 original + 3 remixes, 2 originals + 2 remixes, 3 originals + 1 remix , you can bring remix(es))
– Track(s) lenght should be maximum 6:30 minutes.
– The team will check the submitted demo under strict conditions.
– When demo accepted by the team it will be available on digitally and also vinyl when it will be released.
– Write only by email : technovinylsrecords@gmail.com

Do Not Forget: Wanna Really Feel The Music?

As we get a lot of demos we just have time to reply back for those artists who are have potential and we see the opportunity so please dont get frustrated.

Hungarian Post does not allow the vinyl package to be sent to due to the coronavirus for an indefinite period.
From March 18, 2020, international mail will be temporarily suspended 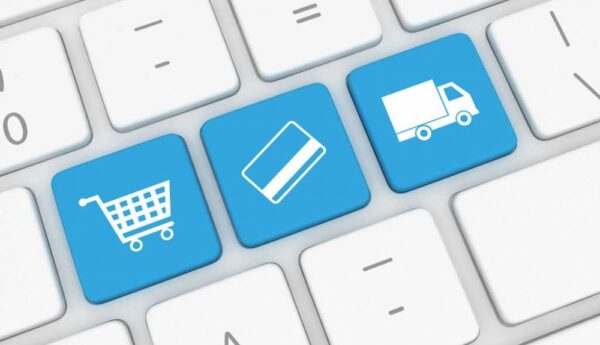 – Write only by email, messenger-instagram-facebook and other private surfaces are not for this.
– Greeting, 1-2 lines about ourselves, not just sending the link alone and say goodbye.
– 16 bit mastered wav, it’s best to have a private soundcloud upload where it’s possible to listen to it before. Download public link (without having to ask for permission), Dropbox, sendspace, drive, etc..
– Send only the kind of track that fits into the labels’s image. (it’s good to check out what kind of tracks releases on the label)
– Send 1 email to only one label, don’t be circular email to favorites.
– NO attachment, NO Youtube link.
– Meaning of Demo in practice = unreleased track, don’t send semi-finished track!
– You have one chance, if the opportunity goes, there are another X thousand demos and faces who are waiting in line.
– Don’t try the same demo for months, if there is no answer, it’s probably not a coincidence.
– If no one answers and doesn’t signal back, it usually has a reason and most of the time it’s in the track. 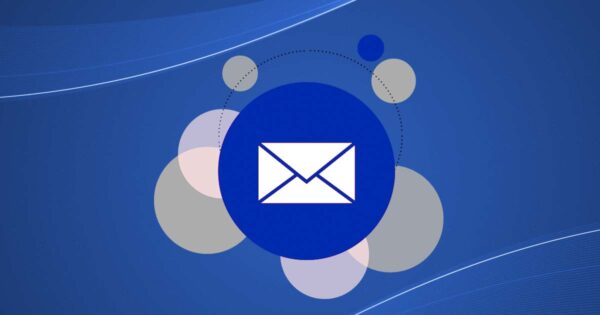 I think nowadays most of the music community is aware that vinyl record has been in bloom many times and also now.
Big, expensive, vulnerable, circumstantial to use,it need a separate target device, and moreover, you need to turn it around in the middle of listening to music. 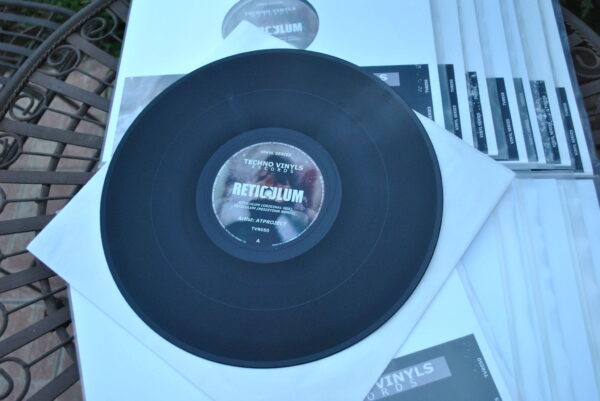 – Nice. This is undoubtedly a subjective measure of value but the same cover is much more effective at a 33×33 centimeter size or on the „foldable” gatefold’s twice the size surface as in 12×12
(this is the size of the CD booklet) or in a jpg image on some display. And the plate itself is engineering beauty with its grooves.

– Sounds good. Online forums are full with lots of analog versus digital battles to which one is better.
But in absolute terms, there is no doubt that analog recording parameters have set the standard high enough decades ago. Do not think of an analogue cassette here first.

– It holds its value. How much is an audio file worth? If we can pay for it (of course it is natural for us to pay, since no one will download free mp3) then we actually pay for a service the price of which we never see again.
But let’s take a look at ebay or discogs’ records page. (Although I will add here that the CD is not a bad comparison either.)
Fortunately, the album has more than just curiosity, because the songs on it were very good so it is highly recommended for listening, not just for shelf decoration. 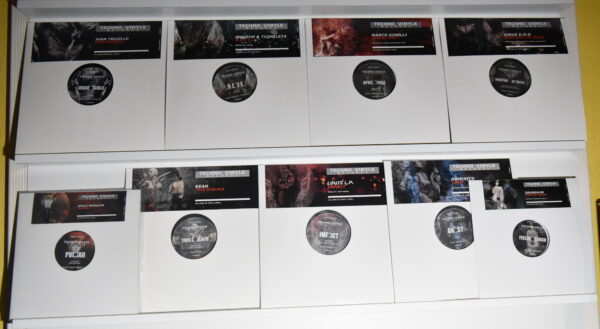 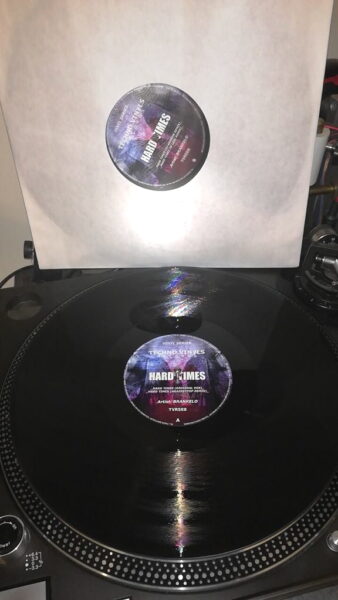 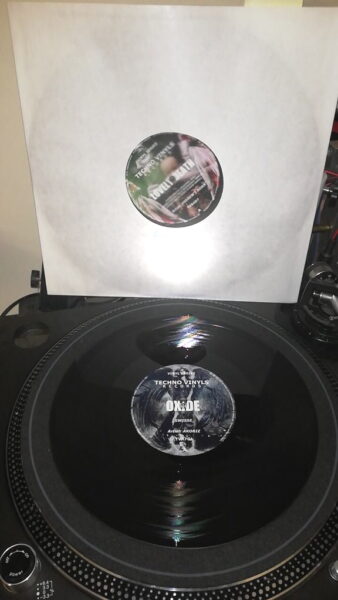 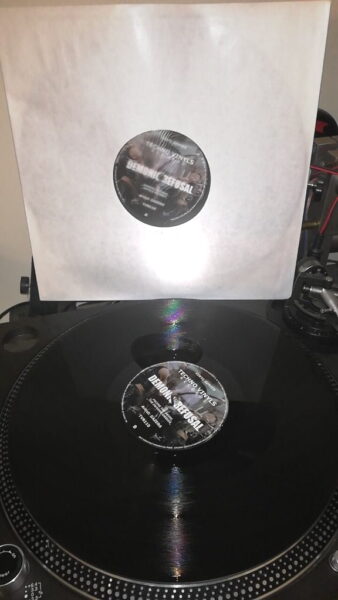 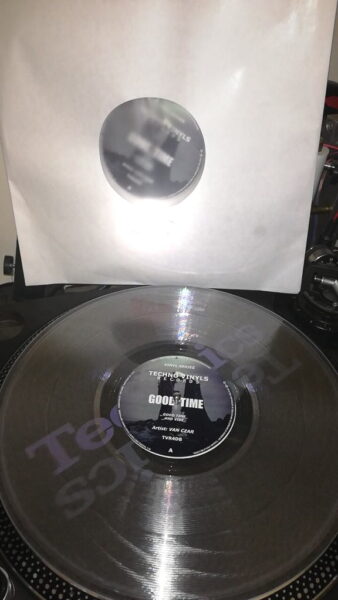 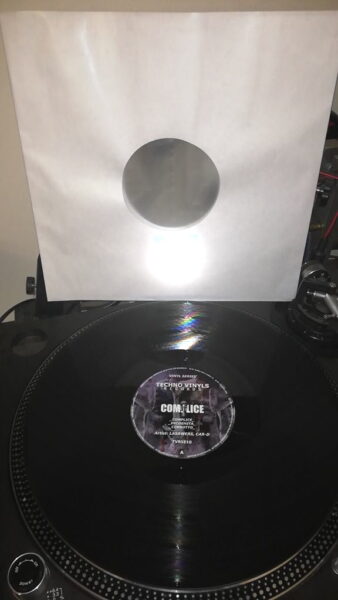