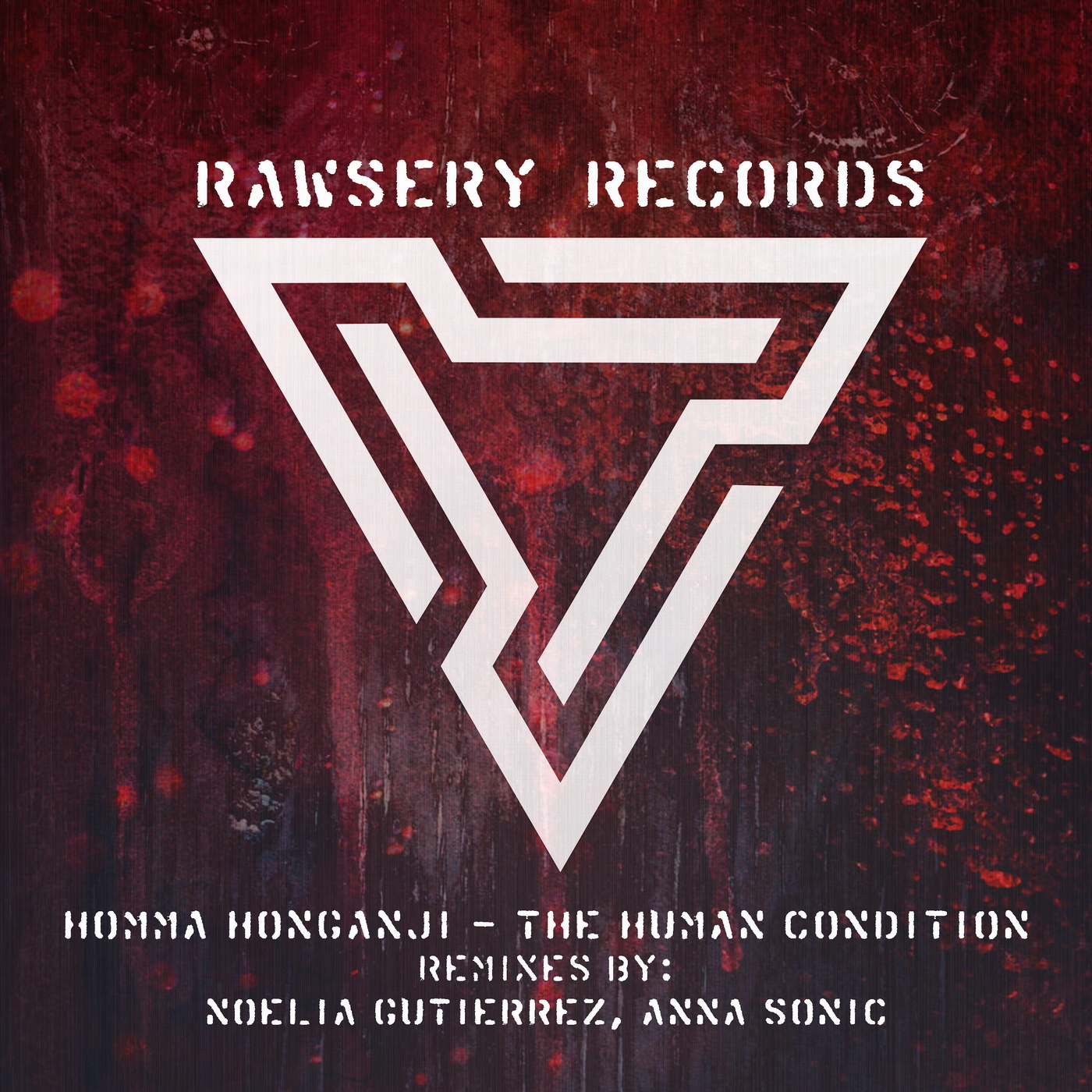 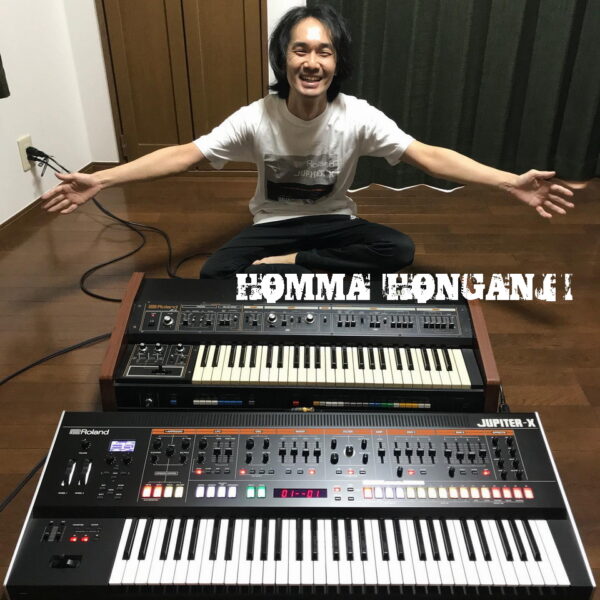 Rawsery Recordings welcomes Homma Honganji to its ranks. The Japan DJ and producer it is no wonder his style overflows with hard energy and tenacious tribal vibes. His Rawsery debut channels this same ardor into six ( 4 original + 2 Remix)heavy-hitting bangers that serve as sonic power conductors and ecstatic stamina enhancers. The industrialized pounding of his drum sounds is always accompanied by a taste for reimagining the classic vestiges of techno, tribal, and even hardgroove: from hoover sounds and sampled vocal refrains to classic tribal style staccato synth pulses. His approach is though far from just piling a set of tokenized references, and the raw urgency that fuels his creative energy keeps his production as fresh as his behind-the-decks manifestations.

Noelia Gutierrez from Spain, perfectly completes the first release with her remix of “The Human Condition’. Her typical Hardgroove sound, as well as the mix of tribal & hard techno elements, energizes you and lifts off the track to a different level. No time to rest, this remix should be part of every driving DJ set

Anna Sonic from UK, unique driving remix a death melody interpretation of “The Shatterer” to the EP. The re-mix stands out with a playful and forward-driving rhythm and can be called the most danceable track on the EP. 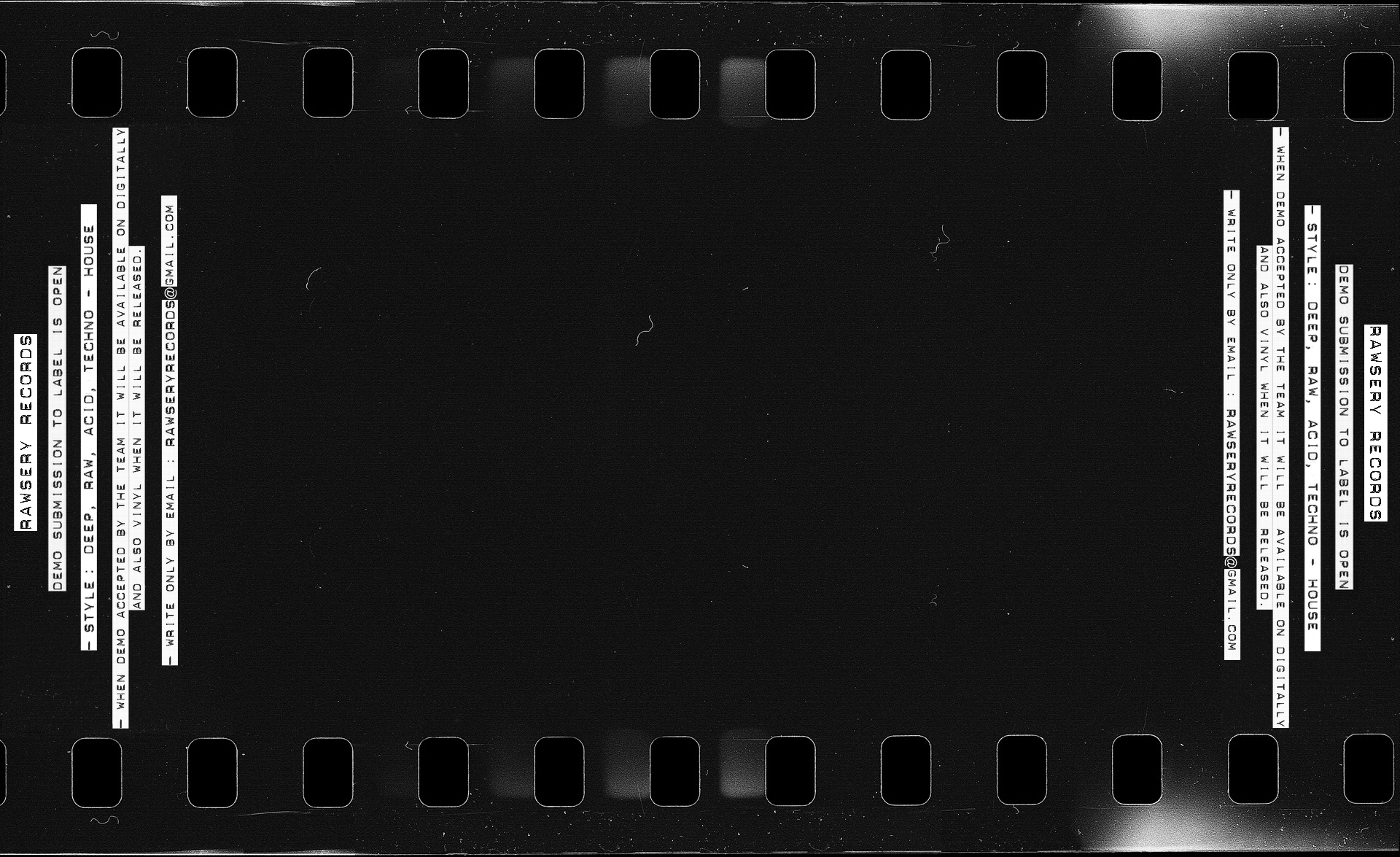