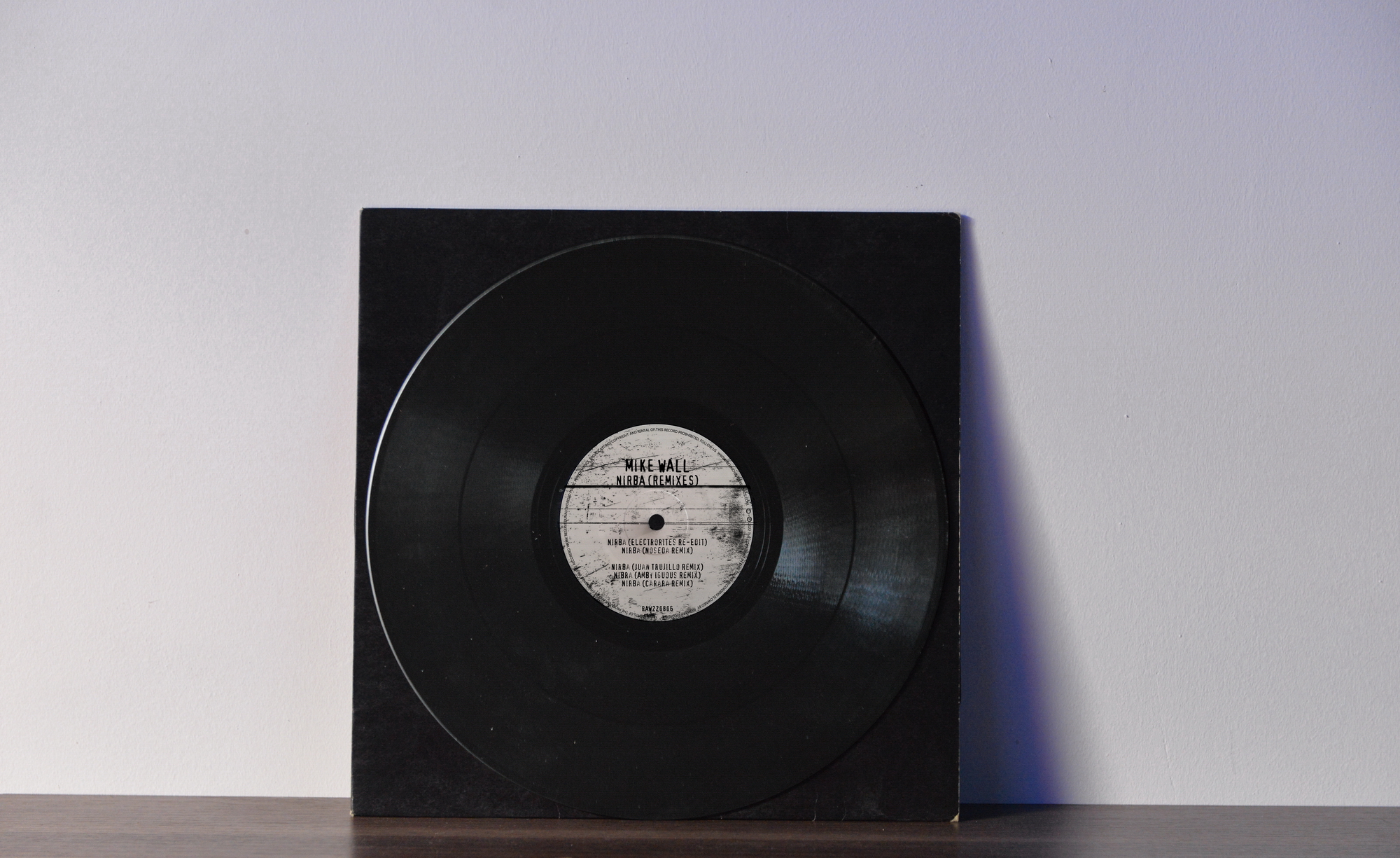 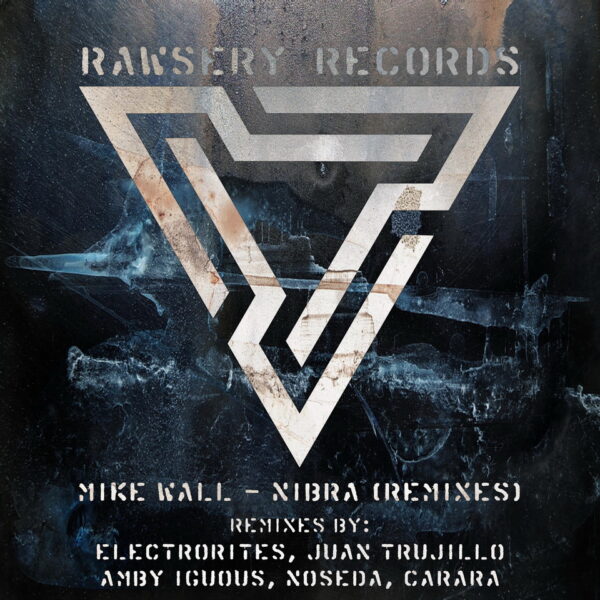 In memory of Mike Wall

For our debut release we have to the Berlin producer “Wall Music” and owner in “Wall Music Limited” , is bringing us a five-tracker release that moves from the hard techno to the techno letting off steam some lovely touches of minimal and deep.
A1 – Mike Wall – Nirba (Electrorites Re-Edit)
A2 – Mike Wall – Nirba (Noseda Remix)
B1 – Mike Wall – Nirba (Juan Trujillo Remix)
B2 – Mike Wall – Nibra (Amby Iguous Remix)
B3 – Mike Wall – Nirba (Carara Remix)
Maik Marold, the Berlin-based techno DJ/producer/head of Wall Music known more widely as Mike Wall, died . Marold suffered a fatal heart attack in his sleep. He was 34 a.
In the 90’s Mike Wall made his first experiences with electronic music.
But he released under the name Mike Wall for the first time on the record label Modulat in 2005, and since then things started looking up for him. In the same year, he played at the legendary Melt Festival! and refurnished his studio.
These changes brought a fresh wind in his EP’s like “Loose Changes” or “She Comes” and let his productions seem much more smooth and warm. He is known over the border of Germany for the variety in his sets, because even listeners in Italy, Spain, Greece, Austria and Switzerland, USA, Russia and more…. were very enthusiastic about his dynamic sounds. In 2006, his début vinyl was released on the London minimal label named “Safari Electronique”, which is home to very talented producers such as Italoboyz, Delete and Arnaud le Textier, Cesare vs. Disorder, Christian Burkhardt, just to name a few.
Since then, a lot happened and he released on labels like smallroom music, Hidden Recordings, Sleaze and his own label Wall Music.
With the foundation of Wall Music/Wall Music Limited, he took a further step into independence and he began to push unknown artists and labels with the credo of having the best fun out of it. 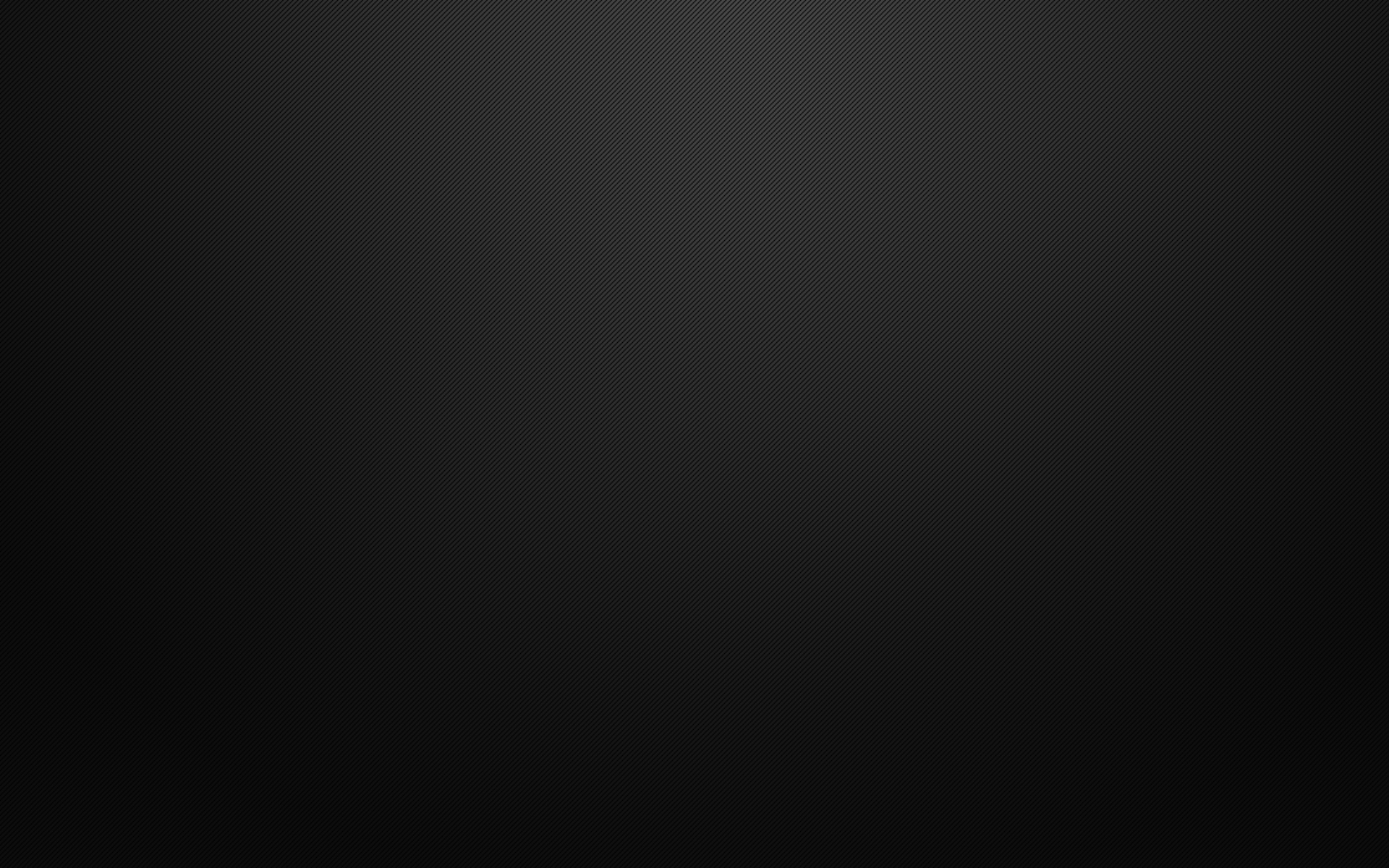