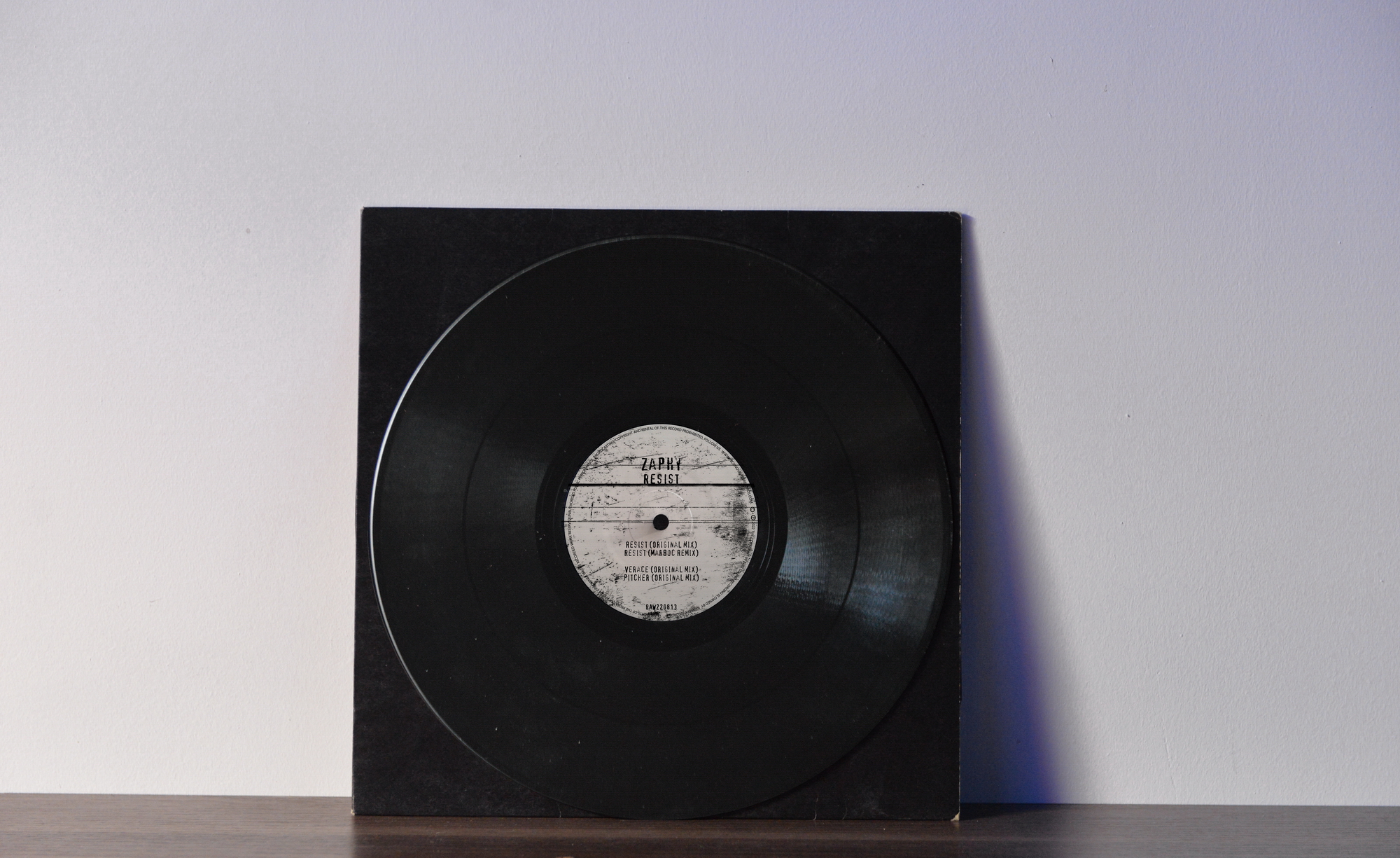 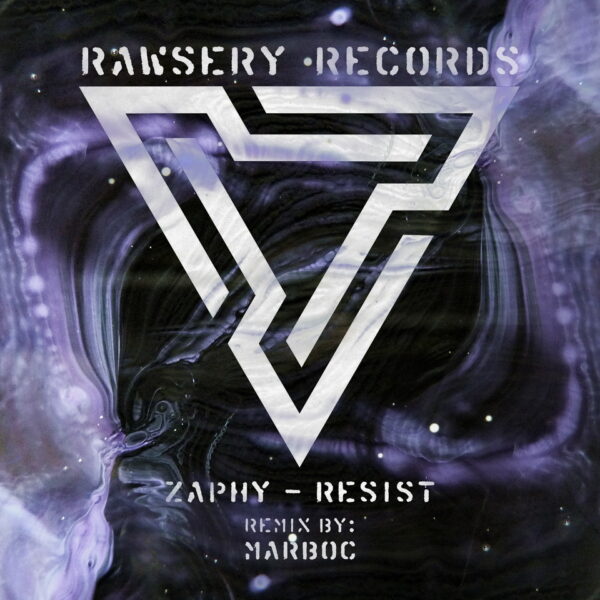 Rawsery is back for our 2nd release of the year and we are very pleased to bring you this outstanding five track EP from Chile, Zaphy is the artist in charge four deep, spaced out, and hard groovers,the drum parts are Excellently modeled and equalized to offer a big dancefloor impact while keeping a special vintage feeling. With a ground-breaking kickdrum, sharp energetic hihats and mystical melodies, tracks will hardly disappoint. Featuring a remix from Marboc compliment & complete this solid package. Marboc reinterprets “Resist”. His raw and hypnotic techno signature sound can be promptly recognized on his remix, which can be defined as a conceptual but mighty and powerful peak-time track.
A1. Zaphy – Resist
A2. Zaphy – Resist (Marboc Remix)
B1. Zaphy – Verace
B2. Zaphy – Pitcher
Digital. Zaphy – Critical State
Zaphy Chilean DJ Producer
She began her artistic career at the end of 2016, making her first presentation within the profesional circuit at the legendary Open Mind Fest. In August 2017, her career rose again after proclaiming herself the winner of the Taurus Dj contest. In October 2017 she released her first released titled “Night Train” through the Chilean label TMS RECORDS. On May 8, 2019 she released her first EP called “ULCUS”, which contains three Techno tracks with analog sounds on the label ELECTRIC WAVE RECORDS. On December 29, 2020 she wins the Ether Soma Laboratory creative contest for her Parallel Worlds remix.
From that time until now, she has continued working with different music labels, but highlights her latest release on the great Spanish label SUARA with her track “WEIN”, which has been very well received. Zaphy has shared the stage with world Techno leaders Exium and Kwartz. She has performed within the profesional circuit, performing shows in the main clubs of the Chilean capital such as Club Room, Teatro Caupolican, Blondie, Espacio 93, Club Ambar, also in other chilean cities. Its versality in the booth and its solidity make it unique among its peers since its sets are capable of bringing together sounds from different eras, both new and old, with powerful Kick drums and acid lines, as well as Hardcore, Industrial and Trance.